Vegeta and a should be outcome

I grew up on Dragonball, DBZ, have watched all the movies, enjoyed GT, and have been ecstatic seeing a return for the series in Super. I’ve always been a Vegeta fan, and as the series progressed through Z, the android/cell saga and Boo saga, Vegeta has become my favorite character, but I know that this show is ultimately about Goku and his breakthroughs, and I’m okay with that. Goku has always been the main character, and that’ll never change. It will always come down to Goku saving the day, even when he’s shared the glory with Gohan, Vegeta or anyone else. I’ll jump right into the point here.

No matter the outcome of the ToP, Beerus is keeping a close eye on Vegeta. Behind the scenes, he’s had a very serious discussion with Whis about training a successor for his position as God of Destruction. But why? Beerus seems to have no signs of stopping or being surpassed anytime soon, and we all know the ToP isn’t going to end with Beerus and U7 being erased, so why does he even need to worry about a successor to begin with? Because it’s part of the role. Every GoD has to eventually find and train a successor to replace him to maintain the natural order of things outside of a Zamasu or ToP situation. Beerus has been alive for millions of years, and I’m guessing the majority of that has been as God of Destruction for U7. I think GoD’s have term limits, and once they reach a certain point, their destruction ki starts to fade. To stop this and preserve the supply of destruction ki through out all of the universes, GoD’s have to eventually transfer their ki to a successor, who then begins their term and has another million(s) of years as the new GoD.

Beerus hasn’t faced or seen anyone close to his potential until he arrived on King Kai’s planet and then Earth when he met Goku and Vegeta. This is where things get interesting. He’s never shown any hesitance in Goku and Vegeta training with Whis, and has actually been subtly encouraging it. He’s also been impressed by Goku and Vegeta on several occasions, including when he first fought Vegeta at Bulma’s party, Goku going SSJGod and showing off his Kaioken against Hit during the U6/U7 tournament. These have been the first instances in millions of years where Beerus saw potential in another fighter.

Obviously as the show has progressed, he’s come to the realization that Goku would never be willing to take his place. Goku is like Beerus in alot of ways, one of which is his unwaivering addiction to fighting strong foes. The only difference is that Beerus has sat on the top of the totem pole for so long, that he rarely gets to enjoy fights like he might have used to before he became a GoD. That’s where Vegeta comes in! Beerus sees the pride in Vegeta and his determination. He knows how hard Vegeta trains and what he’s willing to go through to protect his Universe and family, and where Goku is blinded by wanting to fight strong people above all else, Vegeta has a more tangible reason to fight, and that’s to protect his family, his pride and his Saiyan bloodline. There’s a respect there that Beerus has, but won’t openly show. He doesn’t want to give Vegeta kudos or a pat on the back, because this would tamper with Vegeta’s progress. Vegeta has always trained and fought to be the strongest, and that’s slowly morphed into wanting to be strong enough to protect what’s his. As long as he’s strong enough to do that, for Vegeta, it’s becoming enough. He’ll always have his rivalry with Goku, but it’s no longer his primary motivator. He’s seen futures where he wasn’t around to protect his family with F. Trunks, he’s seen first hand what the world looks like with him and Goku there to protect it in the Zamasu/Black arc, and he wants to make damn sure that kid Trunks never has to see a world like that and be forced to fight for survival. Vegeta has been doing that his entire life, and he wants to give kid Trunks and Bulla the childhood he never had.

Beerus is going to take advantage of this. He sees the potential within Vegeta to do what HAS to be done. He knows that if Goku were in the GoD role, he’d never be able to commit to it. Beerus can hardly commit to it and spends all his time sleeping and lazily blowing up planets as he sees fit, which is where Whis has also lent a guiding hand in training his successor so that U7 survives and never ends up in a situation where they’re ranked at the bottom of the Universes again. But how does Beerus convince Vegeta to become a GoD candidate? He’s been turning more towards the family man role, he has a daughter, a growing son and a wife he’s finally focusing on. There’s no way Vegeta leaves all of that behind for the ultimate strength he’s worked his whole life for! He’s above all that, his Saiyan pride has turned into pride for his family! Beerus won’t give him a choice.

After the ToP, Beerus will step into mentor Vegeta directly, and not even mention the GoD transition. What will actually be happening during this vigorous training is the transfer of destruction ki. The only way to transfer destruction ki is to give it away directly(like Sidra to the assassin’s sent to attack Freeza and Goku), and little by little, Beerus will be siphoning his ki directly into Vegeta. Eventually, this will lead to Vegeta harnessing destruction ki, and Vegeta will reach new heights, but instead of having a traditional transformation, hell slowly adopt the purple GoD aura. By the time Vegeta realizes what’s going on, it’ll be too late. Beerus will come clean, and let Vegeta know that he IS going to be his GoD successor, that he’s been imprinted with the destruction ki, and he can’t just say no. It’s already part of him, and once the process has started, it can’t be stopped.

Vegeta will be outraged by this, and fight Beerus for forcing this on him, not realizing that this ultimate brawl will end with Beerus transferring his remaining destruction ki into Vegeta, cementing his role as the new God of Destruction. The fight will ultimately end with Vegeta and Beerus reaching a stalemate, and Beerus turning back into a mortal being who can now live out the rest of his life without the shackles of being a GoD any longer. Vegeta will have mastered destruction ki at this point too, and realizes what’s at stake, the balance of the Universe and making sure another situation like the ToP never happens and threatens the collective universe’s ever again. Whis will remain as his angel attendant and help Vegeta learn the role of GoD, and mentor him as he did for Beerus over the millions of years.

This allows Goku to go off and keep doing Goku things, carrying the rest of the series with Gohan and fighting strong enemies, reaching new heights of power, and occasionally, Goku and Vegeta will still fight it out, but this time, strictly for sport. Vegeta has a more serious role now, and has to ultimately put his rivalry with Goku to rest, because if he really wanted to, he could Hakai him, and that’s what helps Vegeta sleep at night. How do Bulma, kid Trunks and Bulla fit into this? Vegeta is the prince of all saiyans, at this point, I still don’t know why he isn’t calling himself the King. As God of Destruction, I see Vegeta reigning from Earth so that he can keep his family close by and protected. We haven’t seen any other GoD ruling with their families, but knowing Vegeta, I’m sure it’s something that Whis wouldn’t mind allowing given all the delicious Earth food that he’s enjoyed from Bulma.https://www.reddit.com/r/dbz/comments/6vt1ve/my_dream_outcome_for_vegeta_in_dbs_given_his/

Strongest of each universe

STAY UP TO DATE

Strongest of each universe

Vegeta and a should be outcome

Most Popular Products from Our Store 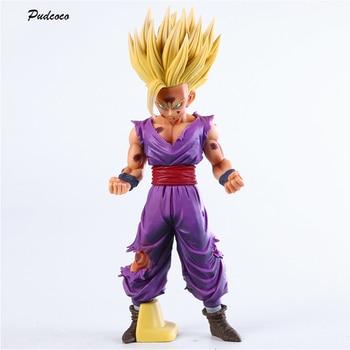 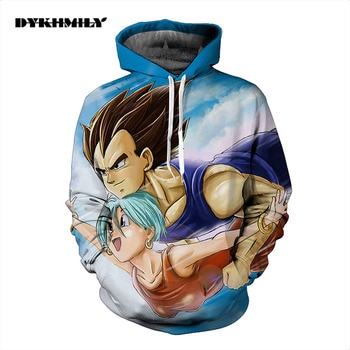 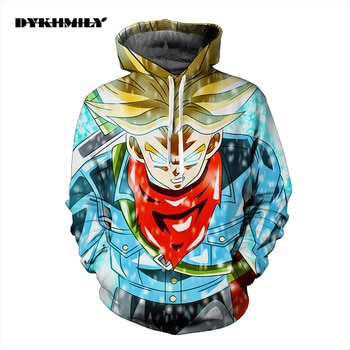 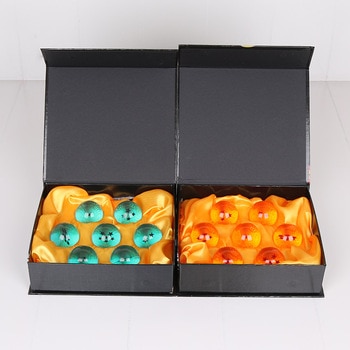